Home
-
About Us
-
Board
-
Gloria Rodriguez-Gil 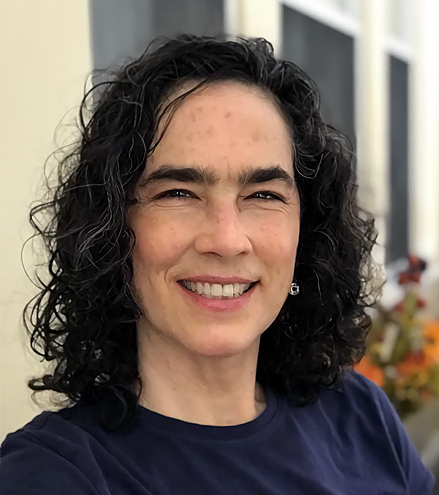 Gloria Rodríguez-Gil is the Director, Latin America, and the Caribbean, for Perkins International. Born and educated in Costa Rica, Spain, and the United States.

Currently, she leads Perkins International programs in Mexico, Argentina, Brazil, and Chile, as well as a professional network of educators across the region. A leader in the field of Special Education, Gloria has more than thirty years of experience with a special focus on visual impairments, deafblindness, and multiple disabilities. Gloria started her career as an innovative teacher, then went on to found and develop the First Educational Program for children who are deafblind in Central America, at the Centro Nacional de Educación Especial “Fernando Centeno Güell” in Costa Rica. Gloria was also co-creator of the First Master’s Program on Multiple Disabilities and deafblindness in the prestigious University of Costa Rica, supported by the Hilton-Perkins Program.

Gloria is the author of a number of articles and an advocate and speaker for accessible education at the national, regional, and global level.