Home
-
About Us
-
Board
-
Ricard Lopez 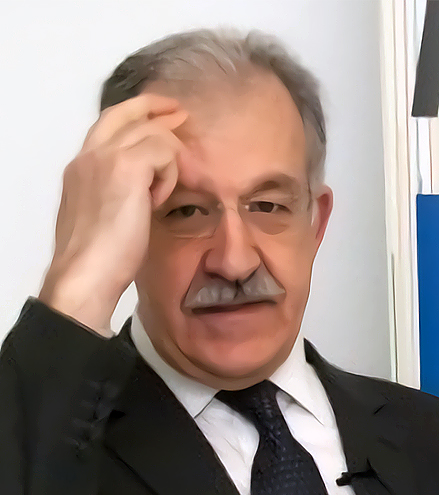 He has been actively involved in European initiatives as a board member of DbI and EDbN. He has promoted several research projects at the European level. He takes particular pride in participating in the claim at the European Parliament that led to the recognition of Deafblindness as a specific disability at the European Level (2004). His efforts in order to assist not only the Deafblind but their families are highly appreciated both by individuals and institutions as well.