Home
-
About Us
-
Board
-
Marianne Riggio 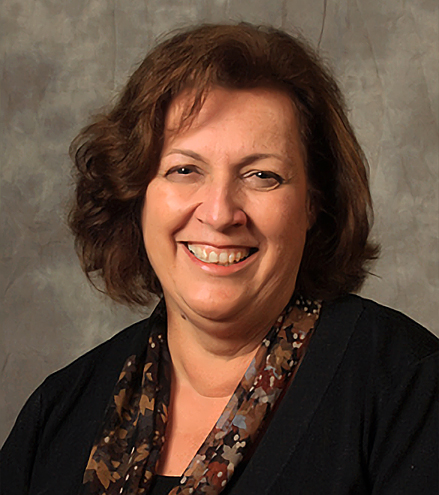 Marianne Riggio is the Director of the Educational Leadership Program for Perkins International/Perkins School for the Blind. Marianne assumed her current role in 2012. She has also worked as the regional coordinator for both the Africa and Asia & Pacific regions. Marianne has also contributed to Perkins International work in Eastern Europe, the Caribbean and the Middle East.

Marianne also directs the development of Perkins International Academy Courses that are used internationally to train educators in multiple disabilities and sensory loss.

During the early years of Perkins International, Marianne served as the National Consultant on deafblindness and early intervention and as the Project Director for the National Deafblind Training Project, which developed training institutes in deafblindess for teachers and parents around the United States.

She is the author/co-author and editor of over 15 publications focusing on the education of children with deafblindness that are now used internationally as the basis of trainings for teachers, administrators and parents. Marianne and her co-author won the prestigious Bledsoe award for their publication, Remarkable Conversations: A guide to developing meaningful communication with children and young adults who are deafblind.

Marianne earned a master’s degree in multiple disabilities and Deafblind Education from Boston College, as well as a bachelor’s degree in Special and Elementary Education.

In 2017 Marianne won the Anne Sullivan Medal for her contributions to the field of Deafblindness. She has also been recognized for her work in the field of Education of Children who are visually impaired with multiple disabilities by AER (Association for the Education and Rehabilitation of the Blind and Visually Impaired) and by the Massachusetts Coalition on Deafblindness.